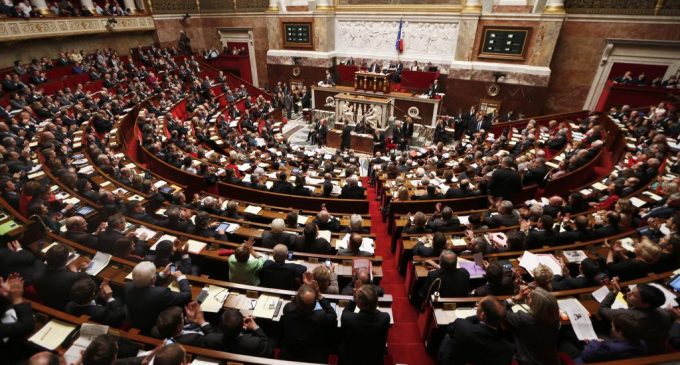 There's an apocryphal story that is told about some aggressors who came to attack a specific group of people, but since the victims were a minority, no one gave much notice. The aggressors then came for another minority group, but again, with much the same result. After several iterations of this process, it turns out that when the aggressors came for the last minority group, no one was left to defend them with the result being that the nation fell to the invaders.

It's an impolite observation to make, but France is experiencing something of this as Muslim exponents of Sharia Law, a system of traditions and laws that have little in common with French culture and its legal system, expand their influence into what has up to now been a thoroughly Western nation.

The question is whether our little story we rehearsed at the beginning of this article will turn out to manifest itself in France, having already made considerable progress in Germany.

More on this cultural crisis on page two.