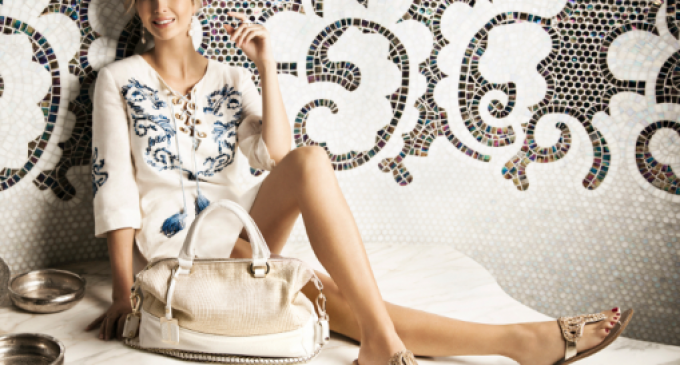 In another instance of the “do what I say, not what I do” hypocrisy we've come to expect from the left, liberals are engaging in discriminatory practices that they routinely deride conservatives for allegedly partaking in.

While it may strike some as odd that people as opposed to business owners denying service to people because it violates their personal beliefs as progressives would do exactly that, it suddenly makes sense when you consider the history of the Democratic Party. Remember, it was the Democrats, not the Republicans, who not only supported slavery and started the Ku Klux Klan but also the Jim Crow system of state-sponsored segregation throughout the South.

But once the tide turned and civil rights became the law of the land, liberals began to rewrite history and say it was conservatives who supported discrimination, not them. As pervasive as this narrative is, gaping cracks made by their current behavior expose it as the charade it is.