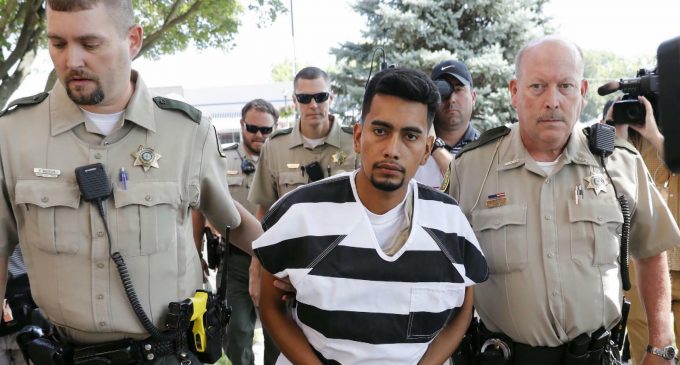 We’ve all heard the smug leftist arguments as to why illegal immigrants are superior to native-born or naturalized citizens. But are they? Have you ever found it odd that our government tracks the number of people who die every year in a bathtub, but call people racists if they ask them where Leftists got the idea that illegal aliens are good for America?

But that answer can be found by looking at statistics recently released by our own government. Bringing mass amounts of unskilled laborers into the country illegally is touted by liberals as being great for America. To hear social justice warriors talk, it is us, the native or naturalized citizen who is inferior and morally inept for wanting people to follow the law.

Social justice warriors can talk for hours about how living in their Mom’s basement is worthwhile because it allows them more time to educate people on “human rights”. You’ve heard the speech how illegal aliens *are all* hardworking, law-abiding folks, willing to do jobs you wouldn’t even consider doing because they love and sacrifice for their families in ways other folks can’t even begin to imagine – JUST to live in fear they might get kicked out for breaking the law and entering the country illegally.

Brand new never been seen before numbers have just been released by the U.S. Sentencing Commission that sheds new light on how serious this problem actually is.