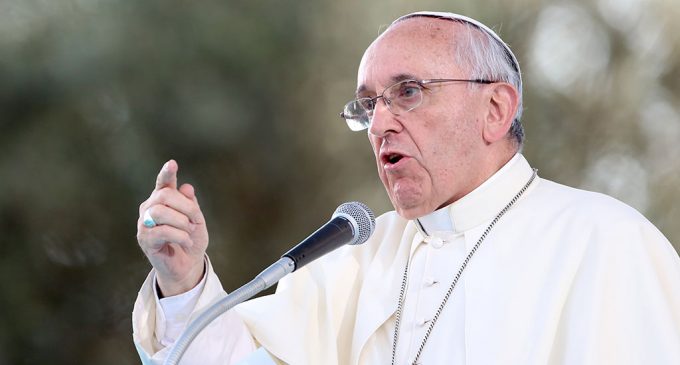 Pope Francis has no problem with people calling him a Marxist communist. According to this Pope, he is not “offended” if people call him communist because he has “‘met many Marxists in my life who are good people”. One of these people being none other than the communist woman he covered for when she was at odds with the political authorities.

In a recently published interview, Pope Francis shares that a Communist woman had a profound impact on his political persuasions.

Exclusive excerpts from this interview were officially published in Le Figaro Magazine this week in the Politics and society section. The article is titled Pope Francis speaks with Dominique Woltron, and will be released to the public at large on September 6th. You can read the exclusive excerpts right here on Truth and Action ahead of publication.

Head on over to the next page to read these exclusive excerpts for yourself how in his own words Pope Francis acknowledges he sympathizes with communist ideologies.