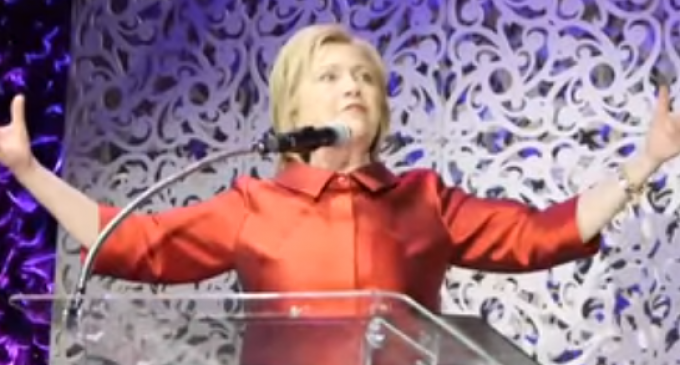 Likely Democratic presidential nominee Hillary Clinton has spent decades under the public microscope for lies and corruption — both on her part and her husband’s.  Anybody who lived through the 1990s knows about the Whitewater scandal where she and Bill illegally pressured a loan officer into funding a business venture for friends of the Clintons.  The business venture — which failed — was the Whitewater Development Corporation, and it would go down as the first in a long line of scandals associated with Bill and Hillary Clinton.

Hillary Clinton was deposed by a special investigator over the scandal, but she stonewalled.  Her lead attorney, Vince Foster, ended up dead of an apparent suicide.  Hillary and Bill remained untouched.

Then, as her husband, President Clinton, perjured himself over his affair with Monica Lewinsky, Hillary served as the attack dog, going after the character and credibility of Lewinsky and other women.

Hillary Clinton has spent decades entrenched in corruption and scandal, but she has also spent decades getting away with it.  And according to a new Rasmussen poll, the vast majority of Democrats don’t even care if the FBI indicts Clinton over her email server scandal.  To read about how many Democratic voters believe that even if Clinton is charged with a felony she should continue her march towards the White House — and to see if rival Bernie Sanders is finally using the issue to attack her — continue reading on the next page: