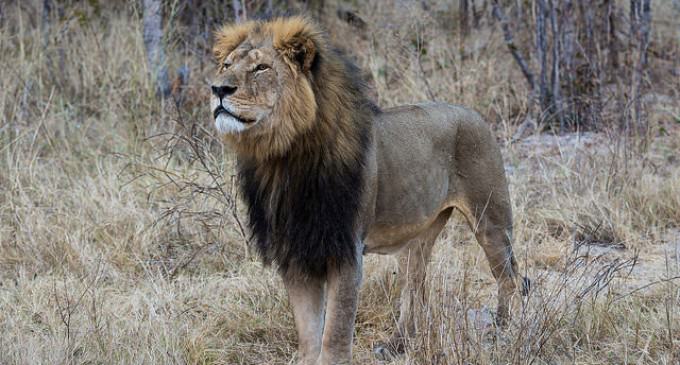 Recent years have seen a rise in companies becoming politically active in times of public outrage, driven by events like the Supreme Court ruling on same-sex marriage, the Confederate Flag debate, and in more recent days, the death of Cecil the Lion. It goes to show that there’s no shortage of corporate involvement in today’s most heated issues. In the wake of Cecil’s death, several popular airlines are taking a stand by refusing to ship parcels containing big-game hunting trophies. While the United States Parcel Service isn’t going to bend to public opinion, Delta Airlines, American Airlines, and Air Canada (who doesn’t actually have flights to Africa) have taken their refusal to social media to let the world know where they stand.

More on NEXT PAGE.