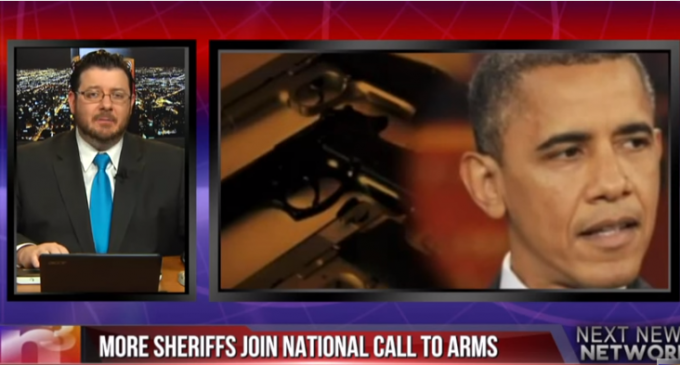 In the wake of President Obama's call for more gun control, more background checks, and threats that he is not done with trying to take guns away from law abiding citizens, it is clear that the public vociferously disagrees with him. That is easily seen by the large uptick in gun purchases, fueled by the fear of confiscation by the administration, and by the terrorist incidents that people have seen recently both in the U.S. and abroad.

In addition, there are numerous examples of ordinary citizens having guns in their homes for self protection that led to a more preferred outcome when the need arose. Home invasions have been thwarted by well-trained moms or even kids who were able to defend themselves when a call to the police would have been far to late to do anything but mark a crime scene. And that does not begin to count the thousands or tens of thousands of times that simply brandishing a weapon scared the perpetrator away.

It now seems that even police officers are beginning to get the idea that an armed citizenry can be very important in the battle against crime.