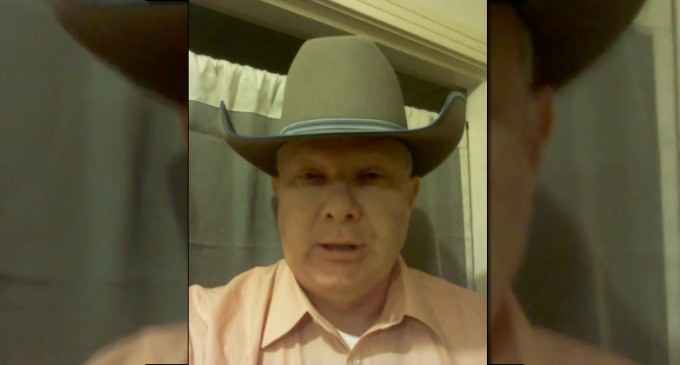 Sheriffs across the nation are calling on citizens to arm themselves.  In New York, directly after the San Bernardino shooting, Sheriff David Cole requested that concealed permit holders would keep their guns on them at all time, to protect the public against terrorism.  He called on retired and active law enforcement to remain armed when they leave their homes.

Steuben County Police Academy, Cole said is offering classes for citizens to learn safe and proficient firearms and self-defense techniques, as well as to become knowledgeable to the state laws regarding carrying a weapon.  He is encouraging his constituents to be prepared for possible “life-or-death situations.”

Similar requests have been made in other states after the terrorist attack in San Bernardino, from Boon County Kentucky, to Ulster County New York, and south to Florida.  In Texas, Sheriff Randy Kennedy appealed to residents, “So, I strongly encourage you to help me by arming yourselves because I know that we as law enforcement do the very best we can to protect our citizens and we do a good job.”

Sheriff Kennedy had much to say about gun rights and addressed Obama in a video commentary on Facebook.  Do you agree with his thoughts on the next page?