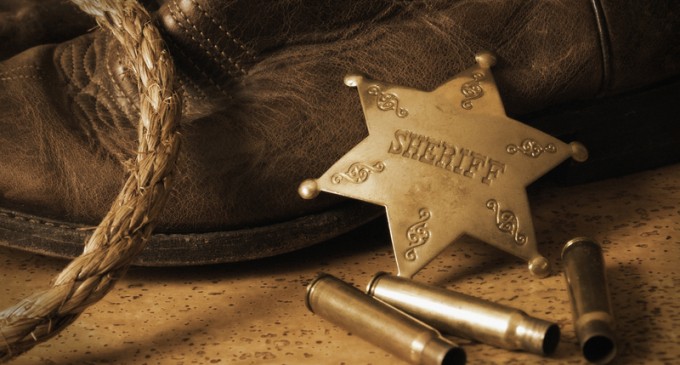 President Obama has shown that he is no respecter of the Constitution, the office of the presidency, the Congress, or the people. In fact, he seems to believe he is a monarch, with absolute power over the congress and the courts, and certainly over the people.

And in many respects, he has been successful.

Obama does not like us using fossil fuels, particularly coal, and so he has made it virtually impossible for coal companies to survive. In fact, the largest coal mining company in the U.S. just declared bankruptcy, throwing thousands of miners and support workers out of jobs.

Why was Obama not stopped?

He decided that the millions of illegal aliens living in the U.S. would make great future voters for the Democrat party, and so he single-handedly told the immigration department and the border patrol to stop enforcing immigration laws and deporting illegals, many of them criminals, and that happened as well.

Isn't there any way to stop Obama's abuse of power?

Can't some other government agency deny his tyrannical actions and remind him that the government is for the people, not against them?

The surprising answer is on page 2: