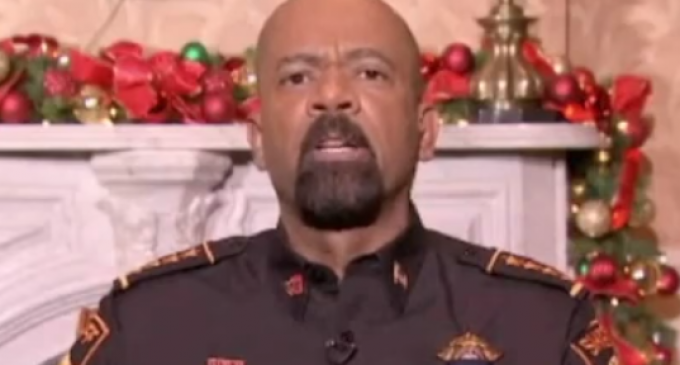 It's just a few short weeks before Donald Trump is sworn in as president and Barack Obama leaves the White House forever, but the legacy of division and unrest he sowed will remain a blight on our nation for years to come.

See video about Obama's legacy on the next page: