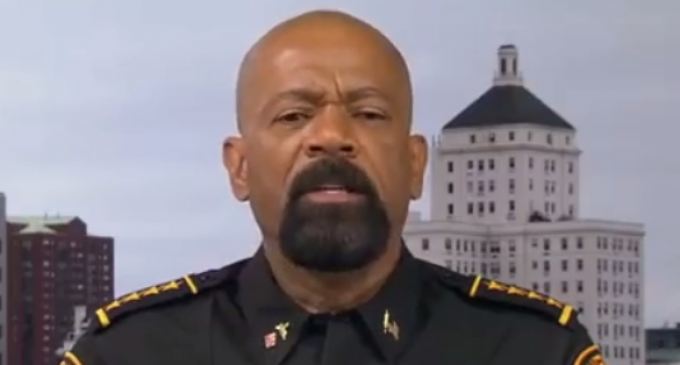 There will be those who either applaud the murder of five police officers in Texas yesterday, or they will try to use it for political gain. Milwaukee County Sheriff David Clark, a black Democrat sheriff, does not mince words when speaking about law breakers of any political stripe, or about politicians who are willing to use any tragedy or disaster to push their agenda.

He is no fan of either Barack Obama or Hillary Clinton. Obama entered office with the promise of being a great unifier, and a symbol the racial divide in the nation was a thing of the past. In fact, he has aggressively taken sides with African Americans breaking the law, and against police forces throughout the nation who are on the line trying to keep the peace. He has set race relations back by decades.

See page 2 for Sheriff Clark’s view of the recent ambush of 5 police officers by a black militant.