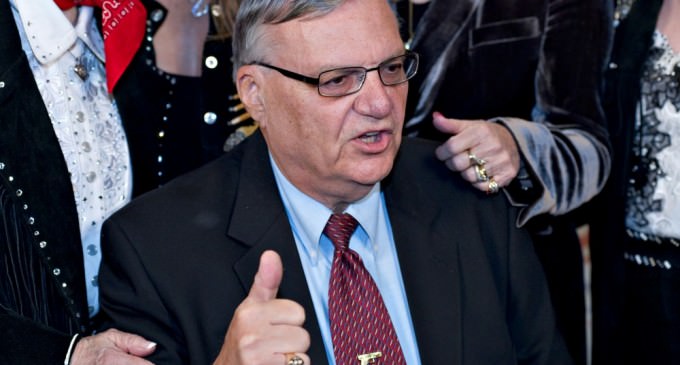 “He is rewarding criminals! We are arresting them just to have the Obama administration release them the next day!
While many people in Arizona and around the country cheer Arpaio for this kind of take-no-prisoners candor, Sheriff Joe does have his detractors…right there in his home state. Check out what this highly critical columnist writes at a joint publication of 12News and The Arizona Republic

Requests like this from Arpaio have never made sense, but they have made money, particularly when the plea is picked up or passed along by high-profile conservative websites like the Drudge Report.
Will people fall for Arpaio’s pitch again?

He makes the scammers pretending to be deposed royal figure or a millionaire from Nigeria look like amateurs. 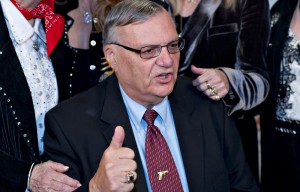