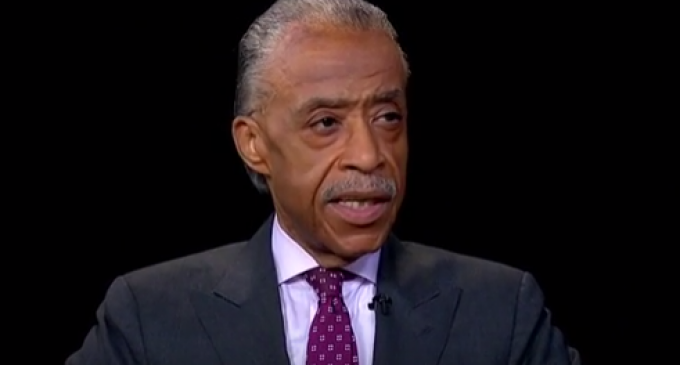 Just as President Trump predicted, a call has gone out regarding federal support for the Jefferson Memorial in Washington D.C.

The president knew the left-wing agitators wouldn’t stop with Confederate monuments. The Founding Fathers, some who were slaveowners, are the next logical target for the totalitarian-minded.

The fake news media is aiding and abetting the controversy, knowing it will produce viewers who revel in anything that makes white conservatives look bad. So they readily provide a platform for a host of kooky ideas and downright anti-American rhetoric.

Worst of all, they let their guests go unchallenged while spewing outrageous lies. Often these lies have been knowingly embedded in the public consciousness to create a false narrative. It’s the old Goebbels mantra: Repeat a lie enough times, the public will believe it.

On the next page, learn what former Obama adviser and anti-Semite race hustler Al Sharpton has advocated regarding the author of the Declaration of Independence, which provided the rationale for the end of slavery in America.