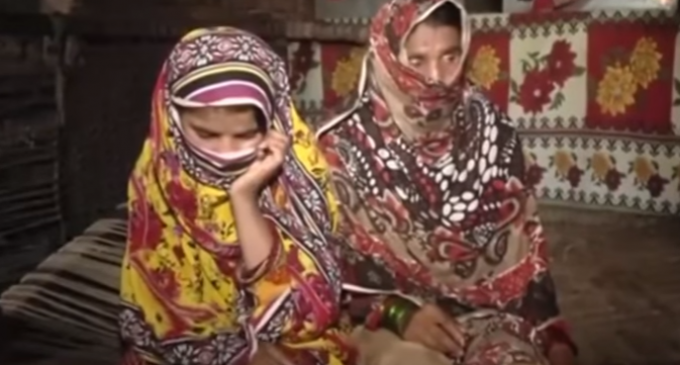 Rape is an inevitable part of life for women living under Sharia law in Pakistan. Feminists say this is just a part of their culture, not Islam. But, maybe they just don’t want to stop playing with their pink hats long enough to actually go do something that might help women.

Pakistan claims to be a progressive utopia that blends Sharia law with a democratic modern society. But, women living there don’t seem to be enjoying all of the protections we enjoy here in the U.S.

In Christian societies or Western Culture, rape is prosecuted and the victims giving protection. Under Sharia law women and little girls are nothing more than a man’s property. So, when a 12-year-old girl gets raped. Victims receive roughly the same amount of Allah protection and justice as the Prophet Muhammad's 6-year-old child wife. But, don’t worry. Sharia law in the U.S. will be different. Many Arab-American Muslim activists pushing to incorporate Sharia law say Christians won’t have to follow their laws at first.

And many mothers and daughters around the country will be happy to hear this when they hear what is happening in Pakistan right now. More on the next page