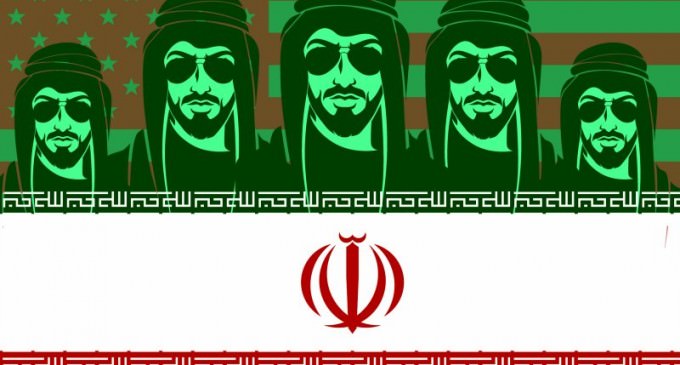 When the world’s major powers struck a ridiculous deal over Iran’s nuclear bomb program in Vienna, it represented a victory not just for the Islamic Republic, but also for a small but increasingly influential lobby in America.
The National Iranian American Council (NIAC), is the steadfast official White House go-to organization for selling the Joint Comprehensive Plan of Action, as the Iran nuclear bomb deal is known.

Who is this mysterious Pro-Iran group? Find out more on the following page: