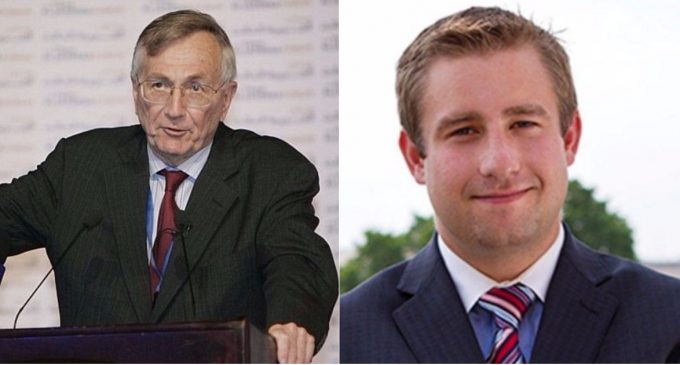 An audio recording surfaced this week of Pulitzer Prize-winning investigative reporter Seymour Hersh, who claims that Seth Rich was the source of DNC emails for Wikileaks.

The seven-minute tape also reveals Hersh’s belief that the Trump-Russia collusion story was invented by the intelligence community to help defeat Donald Trump in last year’s election and discredit him in the event he might win.

The recording does not identify who’s speaking on it, but based on corroborating information, it clearly appears to be Hersh, because of its contents and the fact it was leaked by Wikileaks.

Because timing is everything, the posting of the recording all over the Internet certainly puts Special Counsel Robert Mueller’s investigation in a very awkward position.   Given this revelation, looking into Russian interference in the U.S. election would seem a pointless exercise. Its continuation would only bolster President Trump’s claim that it’s a “witch hunt.”

Find out what Hersh had to say regarding the Seth Rich situation and murder, as well as his take on the individuals who created the Russia collusion story to destroy Donald Trump. The story unfolds on the next page.