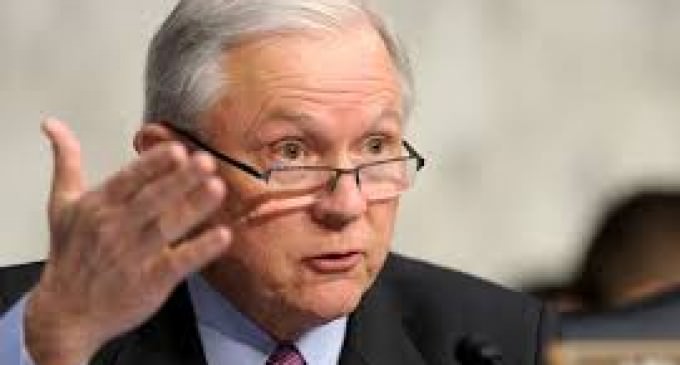 If a powerful Senate Republican is to be believed, the GOP establishment is moving to help the Obama administration pull a fast one on the American people.

Going to the online press to spread the word, Senate Immigration and the National Interest Subcommittee Chairman Jeff Sessions (R-AL) has revealed some shocking news: at the behest of the White House, Speaker of The House Paul Ryan (R-WI) and Senate Majority Leader Mitch McConnell (R-KY) are going to push a measure that allocates taxpayer dollars to the president's scheme to resettle Syrian refugees, many of whom are completely unvetted, within the United States. Explaining that conservatives in the Senate are “very frustrated,” Sessions explained that the planned measure is “going to be jammed through,” by the Republican leadership regardless of what individual senators, to say nothing of their constituents, have to say.

Turn to the next page for more about the senator's allegation: