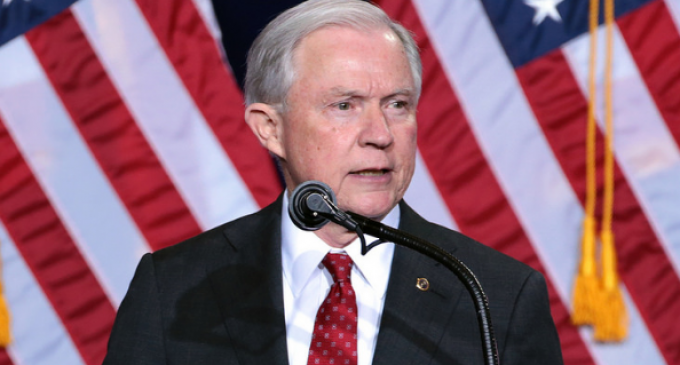 A little less than a week ago, following a long-overdue lifting of the gag order on an FBI informant regarding the Uranium One deal, a shadow weasel embedded inside the Deep State was ordered to leak the name of this anonymous man in order to intimidate him into backing down from testifying before Congress regarding the thousands of documents, videos, and email that he had amassed for years that proved the criminal and corrupt activity that was occurring within Rosatom, Inc.

The Canadian-based company was instrumental in accomplishing what many others had not been able to do and that was absconding with 1/5th of the uranium that had been stockpiled by the United States.  They accomplished this through a series of corrupt and criminal practices that resulted in an ability to influence American officials on the Committee for Foreign Investment in the United States (CFIUS) including Secretary of State Hillary Clinton and Attorney General Eric Holder.

Despite the Department of Justice under Holder's command being fully aware of the corruption at Rosatom from back in 2009, he nevertheless signed off on this Uranium One deal.  Since the illegal release of the informant's name, Attorney General Jeff Sessions and his deputy AG, Rod Rosenstein, have both committed to a rather strange narrative that any information this informant has will not significantly add to the information already known by the FBI.

So, why is the attorney general being so negative toward attempts to get to the truth?  There are a couple of theories which are explored on the next page!