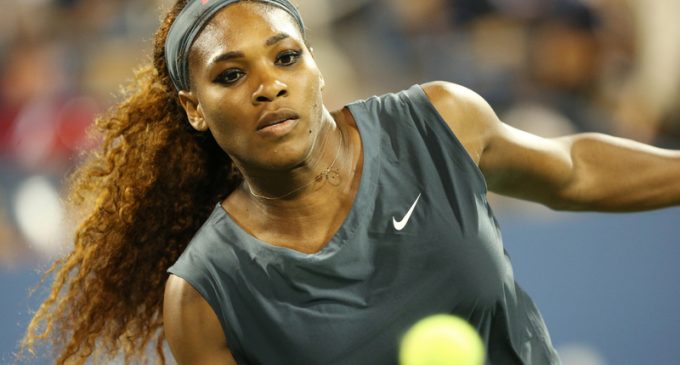 Looking back at the past twenty years, many of us remember a version of America that seemed peaceful, at least on the surface. Today, however, we see things that are much different. America is divided and in constant turmoil over political ideology and absurd notions of racism, which has indirectly and consequentially created a system of fear among both the people and the men and women whose jobs it is to maintain order and protect and serve the public.

Perhaps social media is to blame for this recent trend of confused and illogical activism, or maybe the media is to blame, for spending so much time covering these events and giving power to those who want the attention. Then again, those can both be seen as contributing factors. While Charlotte, NC continues to experience the aftermath of another police shooting (riots), nobody will deny the tragedy in these events. However, the moment that Americans started labeling one side as hateful and racist was the moment that people stopped being able to dialogue with each other. Now change sadly rests in the hands of celebrities and athletes, which can sometimes be dangerous.

Find out what Serena Williams had to say on the following page: