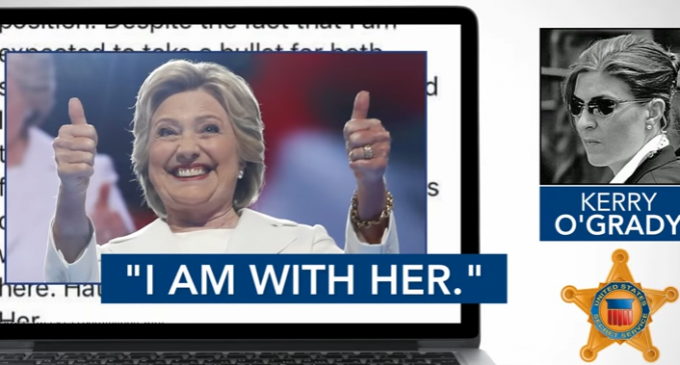 The toxic culture of disrespect and outright contempt for Donald Trump has spread so far that even members of the nation's security apparatus are not immune to its ill-effects.

The intelligence and law enforcement services of the country are regarded as too important to get involved in partisan politics. After all, if the people in it regularly made political endorsements and pronouncements, how could we know if what they had to say about national security was not truthful but instead motivated by personal loyalties and allegiances? This made these agencies credible because they could be counted on to put America first.

Unfortunately, this last year has seen a complete erosion of the intelligence community's commitment to not get involved in domestic politics. And not just by simply taking sides: some are indicating that they are willing to jeopardize the safety of the president himself.