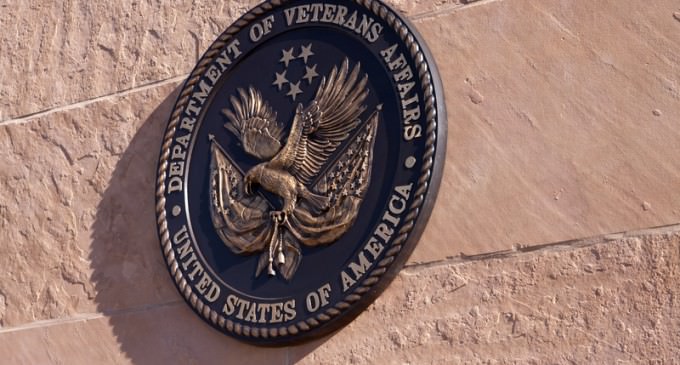 The Obama administration and the Democrat party insist that their efforts to impose gun control on the nation are only designed to protect the public and to take guns out of the hands of criminals and potential terrorists. The reality is much darker.

The effort is really incremental and intends to prohibit gun ownership to anyone not in a government position of power such as a police officer or other government agency. One way to do that is to segment groups one at a time so that they can be disarmed with little fanfare. The “no-fly” list is a good example, in that it is almost impossible to find out why an individual is on the list, and equally impossible to be removed from the list. But if you are on the list, no firearms for you!

There are various groups that are now targeted, and Obama's recent mandate sought to recruit family members and friends to “rat out” individuals they want to have disarmed. That includes ex-spouses with an axe to grind, and others who simply want to harass an individual. The concept is anti-American in that it takes away a right to own a weapon without due process or even a charge of wrong-doing. One of the more insidious schemes is to prevent veterans from owning guns, and it has nothing to do with a threat to society or a criminal history.