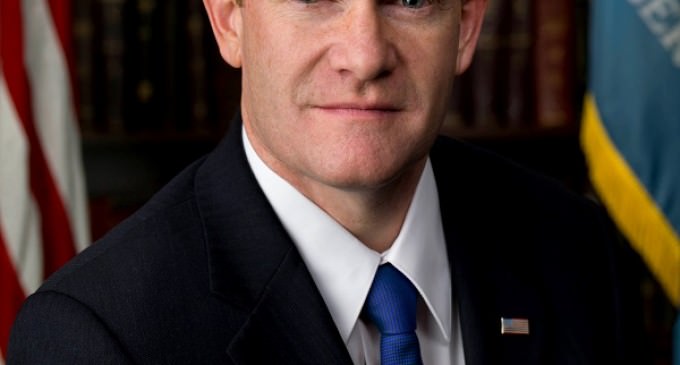 In a news item more fitted for a satirical news site or even Saturday Night Live, a democratic Senator has called for a tax on Americans to pay for the footsie games President Obama has been playing with ISIS.

After a decade of democrats bashing former President Bush for military misadventures and costly combat maneuvers, one has to admire the level of arrogance achieved by the democrat party that they not only want more war but they want their voters and other American's to foot the bill.

A tax break for the American people would be more appropriate in the face of the embarrassment the Obama administration has brought to American military efforts.

Never has a commander in chief worked so hard to turn Rambo and G.I. Joe into Shaggy and Scooby-Doo.

Despite American forces amazing efforts and sacrifice under the ridiculous rules of engagement foisted upon them, the administration seems to be frustrated into trotting out water carriers in the Senate to float the most atrocious ideas cooked up in today's White House briefings.