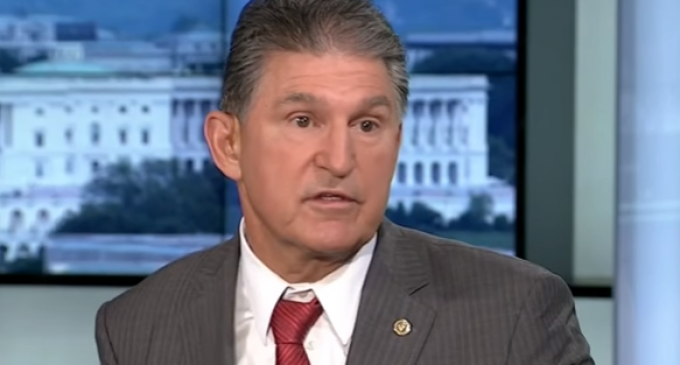 Video from the Morning Joe program with Democrat Senator Joe Manchin on page 2 demonstrates why the gun-control issue will not go away. In the wake of a horrific shooting in Orlando in which 49 people were murdered by a radical Muslim terrorist, the Democrats perceive the problem as too many guns. There is a worldwide terror program going on right now in which hundreds of thousands of people are being murdered, raped, beaten, and thrown out of their homes because radical Islamic theology demands worldwide domination and subjection of all people and all other belief systems. And the Democrats insist the problem is that they are not allowed to confiscate guns!

Listen to the video on page 2 and you will note that Senator Manchin never once refers to the murderous Islamic terrorist as a Muslim terrorist, jihadist, or any other identifier to suggests the root cause of the terror. It is the same with President Obama, who pretends that clearly identifying the terrorists and their ideology is not important. Manchin, in fact, calls him “the gentleman, the shooter in Orlando!” and then goes on to suggest that the problem is “due process.” In other words, the Constitutional due process gets in the way of Democrat wishes to enact gun control, which is always code for confiscation.

Watch the video on page 2 for more Democrat speak: