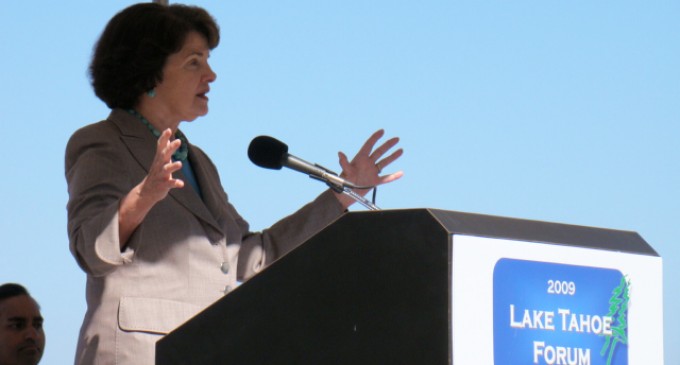 Senator Diane Feinstein is no stranger to the fight to crush individual freedoms and now she wants the government to control who qualifies for protection under the first amendment. After all, constitutional protections of freedom of the press can be pesky when people become stubbornly vocal about government activities. In order to stamp out dissent by reporters and bloggers who don’t fall into line,

Feinstein would only protect the anonymous sources of what she would call “real journalists,” those being paid by an “established news organization.”   -The American Spectator

At the moment the government gains the power to decide which citizens are protected by the first amendment and which are not, freedom of the press and, indeed, freedom of speech will cease to exist in America. Fear of government reprisals will become a government tool to cow the people  and control the press.

Do you agree? Share your view in the comments below.