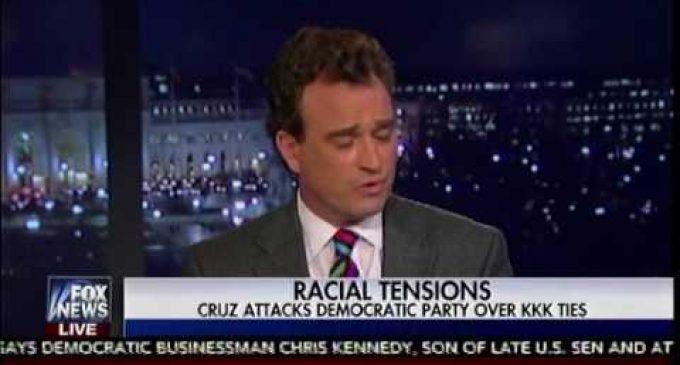 Senator Ted Kennedy lives on to a significant degree in the form of Senator Elizabeth Warren. Fiercely liberal, she is an attorney who is very happy to attempt to bend the rules in order to push her agenda. Unfortunately for her, her party does not control the Senate, so her attempts to play things a bit fast and loose are unlikely to be ignored or permitted.

The Senate has specific rules that govern debate. Mrs. Warren clearly does, or should, know them. What she would like to do is to make her points by using techniques that at least skirt the rules if not blatantly violate them. Her most recent attempt to do so ended with the Senate voting to shut her up. More on page two.