Tucker Carlson is accusing Sen. Richard Burr of illegally using inside information on the coronavirus outbreak to save himself money by dumping somewhere between $628,000 and $1.72 million in 33 separate transactions.

He had inside information about what could happen to our country – which is now happening – but he didn’t warn the public. He didn’t give a prime time address. He didn’t go on television to sound the alarm. He didn’t even disavow an op-ed he’d written just ten days before claiming America was ‘better prepared than ever for coronavirus.”

Instead what did he do? He dumped his shares in hotel so he wouldn’t lose money. And then he stayed silent.

Now maybe there’s an honest explanation for what he did. If there is, he should share it with the rest of us immediately. Otherwise, he must resign from the Senate and face prosecution for insider trading. There is no greater moral crime than betraying your country in a crisis, and that appears to be what happened.” -Tucker Carlson

Wow. Add @TuckerCarlson to the list of folks calling on @SenatorBurr to resign. pic.twitter.com/HhTsDtP7Qv

Burr was captured in a secret recording warning members of a private Washington club that the coronavirus posed a serious threat.

NPR obtained a copy of the recording, which it broadcast on Thursday. On February 27, Burr spoke to members of the Tar Heel Circle, a subset of the private North Carolina Society club, in Washington, DC, where members pay up to $10,000 to hear directly from members of the state’s congressional delegation, as well as “current executive branch officials” and business leaders from North Carolina.

The North Carolina Society did not return Insider’s requests for comment.

The tape came from an attendee who “became alarmed about Burr’s dire warnings” and began to record, NPR reporter Tim Mak said.

“There’s one thing I can tell you about this,” Burr reportedly said in the recording. “It is much more aggressive in its transmission than anything we have seen in recent history. It’s probably more akin to the 1918 pandemic.

“Every company should be cognizant of the fact that you may have to alter your travel,” Burr went on. “You may have to look at your employees and judge whether the trip they’re making to Europe is essential or whether it could be done on video conference. Why risk it?” 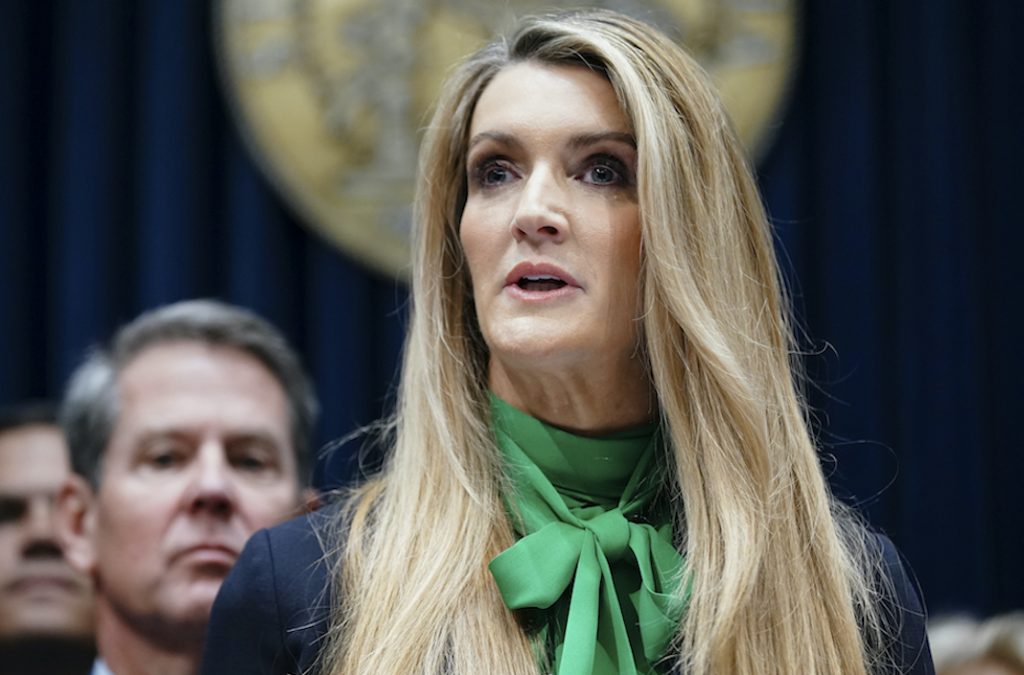 Meanwhile, a second Senator has come under fire for also selling stocks right before the market took a dive. Sen. Kelly Loeffler, R-Ga. apparently sold between $1,275,000 and $3,100,000 between January 24 and February 14.

The Daily Beast reported Thursday that Loeffler sold stock that was owned by her and her husband on Jan. 24, the same day she sat in on a closed-door coronavirus briefing as a member of the Senate Health Committee with the Trump administration, with Dr. Anthonly Fauci in attendance.

According to the report, she sold stock in Resideo Technologies “worth between $50,001 and $100,000.” The company’s stock price “has fallen by more than half” since January.

In addition, 27 out of 29 transactions in February by her and her husband were sales. One stock purchase was in a company called Citrix, a teleworking software company, and was worth between $100,000 and $250,000. The company’s stock, as The Daily Beast noted, had seen a bump since the virus outbreak grew.

Her husband, Jeffrey Sprecher, is chairman of the New York Stock Exchange.