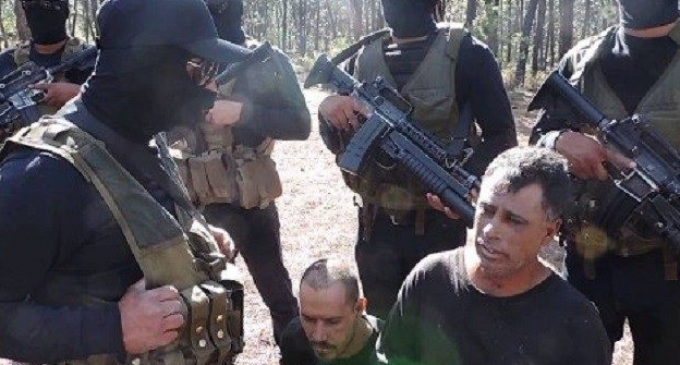 What you have in Mexico is almost a failed state, and it is the drug cartels that are making it so. They are not simply organizations that manage to avoid prosecution while they produce and distribute their illicit products. Rather they are violent, paramilitary groups that engage in hostilities to protect and expand their part of the trade in illegal drugs.

That they exist just south of our border and export their products to the US is one more reason to support President Trump's border wall and efforts to secure that border with Mexico. But the issue is whether we should do more. In other words, given the threat these cartels present to the US, would it make sense to take increased action in concert with the Mexican authorities to attack them before they get the chance to enter the US or ship their drugs into our country?

Senator Cruz believes the answer to that question is yes, and he supports using US military forces, working with Mexico, to attack the drug problem at its source — these violent cartels that are a blight on Mexico and a danger to America.