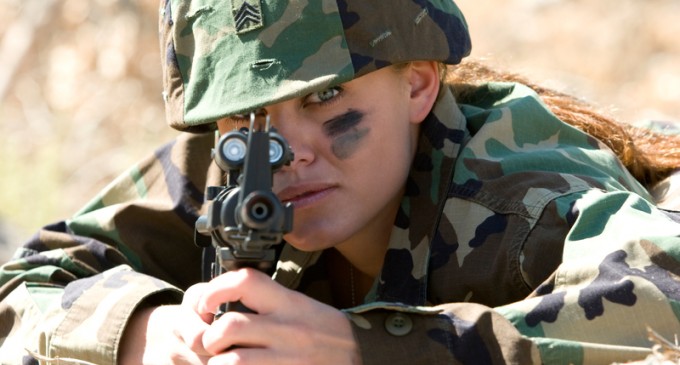 The c-span video that this blog links to below is yet another display of Democrat cynicism, but that is what we have come to expect. The congress just passed an appropriations bill, which they have not done for five or six years. They spend lots of time congratulating themselves, citing one another as champions who have done wonderful things, and also whining about the sequestration program that was effected a few years ago to put spending caps in place to bring some economic reality into the budgeting process.

The appropriations bill outlines how money will be spend for various programs. Democrat Dick Durbin sounds like Santa Claus as he reads off how much money they will parcel out to various programs and agencies, and it sounds wonderful. Unlike a responsible family or company, however, they do not talk about income and how much the government will actually take in. The bottom line is that government debt has more than doubled during Barack Obama’s time in office. We are now over $19 trillion in debt, and that does not include state liabilities.  We will spend about $500 billion more than the government receives in this year alone. In seven years, the amount owed by every man, woman and child in this country went from $29,000 to $59,000, with no rational way to pay it back. It is simply a game that politicians play, and it could lead to the complete financial ruin of the United States in the next few years as countries and institutions who loan the U.S. the money to pay for these grandiose programs and giveaways realize they will never be paid back. They will then begin to call the debt that we will not be able to pay.

The Democrats are also very sneaky, and buried in these huge, ridiculous bills are other Democrat agenda items. Republicans are afraid to oppose them because the appropriations bill will then be held up and the GOP will be blamed for failing to fund all of these wonderful programs and for shutting down the government. The latest maneuver is truly over the top.

See the trick Democrats played by burying a new policy in the appropriations bill that will affect the women of the nation, page 2: