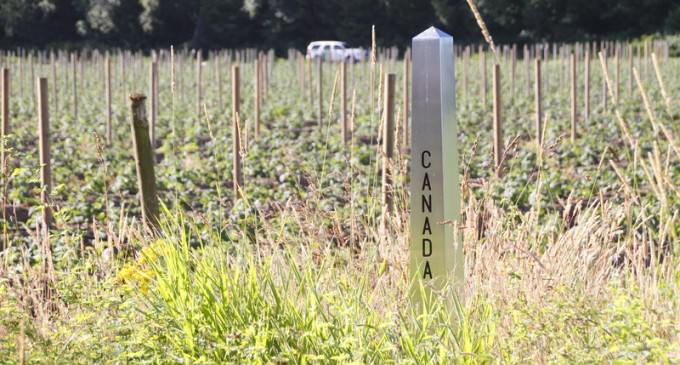 Canada will be accepting 25,000 Syrian refugees by March of next year.  The great number of immigrants entering Canada, in such a short amount of time, calls into question the thoroughness of the vetting process.  One can only assume that with this many people entering Canada from a war torn nation, there will be individuals who will slip through the border who have radical ties to Islam.

According to a new report from the Senate Homeland Security and Governmental Affairs Committee, the connection between both suspected as well as known terrorists in northern sections of the United States and eastern Canada is a serious security threat.

The United States and Canada share 3,987 miles of border, much of which is only divided by a shallow ditch.  There is no fencing between us and our neighbor to the north, and any demarcation is a ditch and forests.