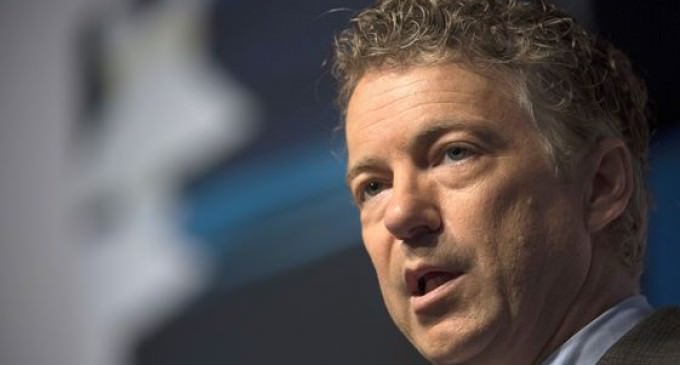 In an exclusive editorial penned for Breitbart, Kentucky Senator Rand Paul has lashed out at his GOP colleagues for failing to deliver on the party’s longstanding promise to “repeal and replace” Obamacare.

His broadside comes in the midst of Senate meetings and debate around what must be done to reform and salvage a failing healthcare system.

As a doctor, Paul brings a unique insight to the healthcare discussion because he still sees patients from time to time and hears what’s on their minds as they try to navigate an increasingly complex healthcare system.

Wistfully noting he misses the old days, when Senate Majority Leader and fellow Kentuckian Mitch McConnell and others promised to rip out Obamacare “root and branch,” Paul accuses his colleagues of a massive sellout to the insurance industry and big government.

Learn specifically what Paul dislikes about the proposed legislation and why he thinks it might make a bad system even worse. The details are on the next page.