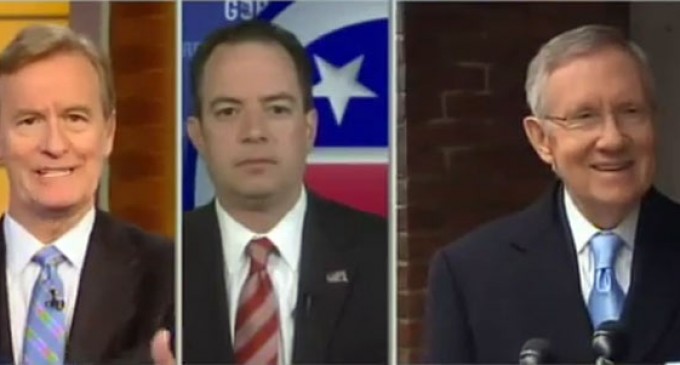 [Video Below]Republican National Committee Chairman Reince Priebus says it's time to put an end to Harry Reid's abuses of power and his unethical, partisan spending on the public dime.

Either  Reid (D-Nevada)  thinks it is OK for him to use taxpayer-funded government resources to make partisan attacks on political opponents and even members of the public, or he just doesn't care because he thinks he is above the law and can ignore ethics rules and guidelines without consequence.