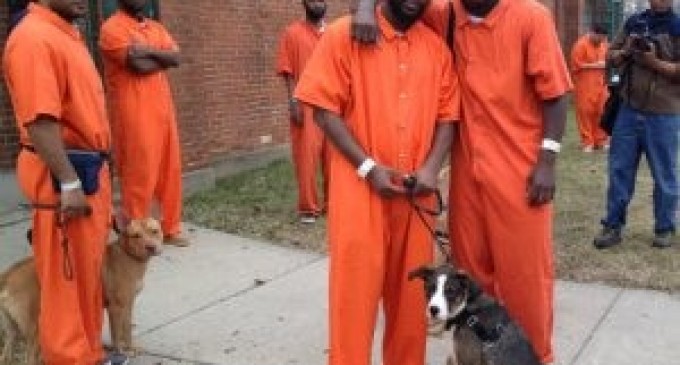 Republican Arkansas Senator Tom Cotton has recently come under fire from many on the left for his remarks that contrary to popular belief, the United States may face an under-incarceration problem.  Cotton made these remarks at a meeting of the conservative think tank, the Hudson Institute.

Immediately, liberals pounced all over his statements, citing the number of people incarcerated in the United States compared to how many are behind bars elsewhere in the world.  Cotton was even called a racist by those on the far left, claiming that because African-Americans are disproportionately jailed compared to other races, this must mean Cotton wants to see all blacks behind bars.

While the left chants their favorite chorus of “all Republicans are racist,” they failed to take note of what Senator Cotton was actually saying.  When Cotton said that we may have an “under-incarceration problem,” he did not mean it would be ideal to lock up as many people as we can.  He — unlike those on the left — cited relevant statistics regarding the number of criminals that go unpunished and crimes that go unsolved.

Friday, Cotton continued speaking out against liberal criminal justice policies in an interview with Sirius XM.  To hear why Senator Cotton thinks we may be in the early stages of a new crime wave as President Obama continues to release 70,000 criminals onto the streets, continue reading on the next page: