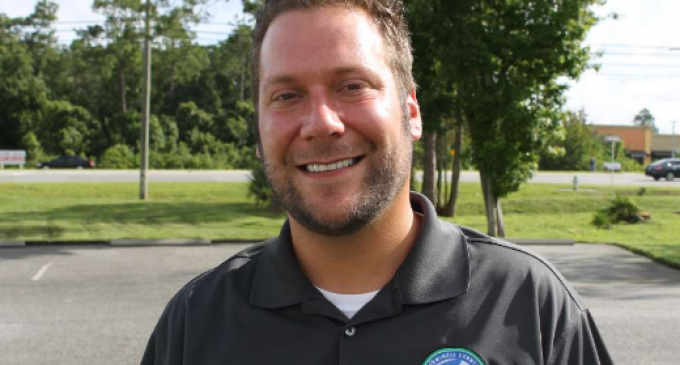 Florida’s Seminole County, as of 2011, had gun laws that prohibited firearms in county parks, landfills or discharge of firearms within 500 yards of a residence.  Since then, the State of Florida has rewritten laws so that all townships, municipalities, and counties had to fall beneath the umbrella of the state.  This had caused some townships and counties to create their own special laws that would thwart the ability of the state to enforce gun laws in violation of small municipalities.

Despite an effort to resist the state’s authority, many of the local governments capitulated and toed the line so that the state funding would continue to flow to their government offices.  Non-compliance would result in fines and loss of state-controlled revenue.  Many of these government offices on the local level also began a campaign of assuring the citizenry that everything would be the same, that the gun laws would remain untouched and there was nothing to fear.  Of course, this was not the truth, but for the most part, citizens could still technically carry firearms in most places in Florida, however, open carry was one of those laws that was overturned.

Police officers and certain special agents who worked for the government were still allowed the privilege (thank God!) but it appeared that the NRA was going to have its hands full with the amount of state-level meddling in the affairs of its many townships and their diverse gun laws.

In the meantime, Florida residents were besieged with all the new regulations about what they could and could not use and how it could be carried, possibly all designed to build up a frustration level in the gun owner to the point where they would simply throw up their hands in disgust and walk away from said privilege.  That was most likely the ultimate goal and the ulterior motive for getting people to jump on the gun-control bandwagon.

Things didn’t quite work out that way, however, as many gun-owners decided that they didn’t require the open carry permit to go through everyday life, but instead, were just happy to have the privilege to carry a weapon in the first place, their Second Amendment rights fully intact.

The Seminole County tax collector’s office has recently taken umbrage with the excessive gun laws as well and has opted to do a bit of finagling to transcend the laws and justify the ability of his agents to be able to open carry while on duty.  Read more about this interesting take on government workers and their perceived rights above and beyond citizens’ rights on the following page.