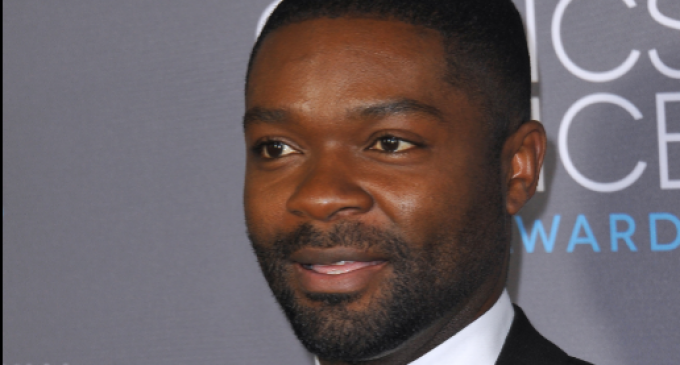 The diversity pimps are whining, but they ought to get a clue that when people vote, they have a choice. Government loves to pick and choose winners, and the various interest groups, be they racial lobbys, gay lobbys, women lobbys or other lobbys, do influence government and game the system.

For example, Ivy League universities have rolled over and decided that they DO NOT want to attract only the best and the brightest, but instead will carve out a special accommodation for the less bright and the less accomplished, unless they are white or Asian, in which case those applicants can take a seat behind those who are substantially below the standard. The net result is a lowering of the overall performance of the University. Forgive me for being so selfish, but I really would prefer that my doctor be the best prepared and the brightest, not a recipient of academic charity due to his or her ethnicity.

Some groups actually think they are entitled to special benefits because of their ethnicity, or their gender, or their sexual orientation, and government has frequently acquiesced and discriminated against the best to accommodate these interest groups. On the other hand, in areas such as professional sports, it is quite common to see a professional basketball team or football team that consists of 75% African Americans, and no one is crying “discrimination” or “unfair,” even if the overall U.S. population is only 12% black.

The assumption is that the players earned their right to be a part of the team, and so that team makeup is accepted and no one demands that a less talented player displace a more talented one because there are not “enough” white players on the team.