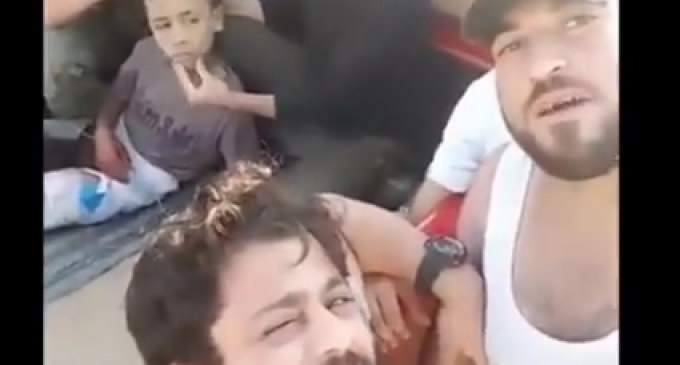 The news brought immediate howls of protest from the usual suspects: Senators John McCain and Lindsey Graham, staunch backers of the CIA program, along with fake news outlets claiming Trump was merely trying to satisfy the wishes of Russian President Vladimir Putin.

What the politicians and media fail to tell the American public is that the so-called “Free Syrian Army” is riddled with jihadists and Sunni extremists, including the Syrian front for Al Qaeda, Jabhat al-Nusra.

What prompted the Trump decision to review, and then end the Obama administration program, was seeing a video of alleged allies in the Nour al-din al-Zenki Movement beheading a 12-year old boy in Aleppo.

Learn more on the next page about the terrorist-ridden Free Syrian Army and how the CIA program to fund, train and arm the rebels facilitated American arms falling into the hands of ISIS and other terrorists. Find out what geopolitics really drives the Syrian civil war.