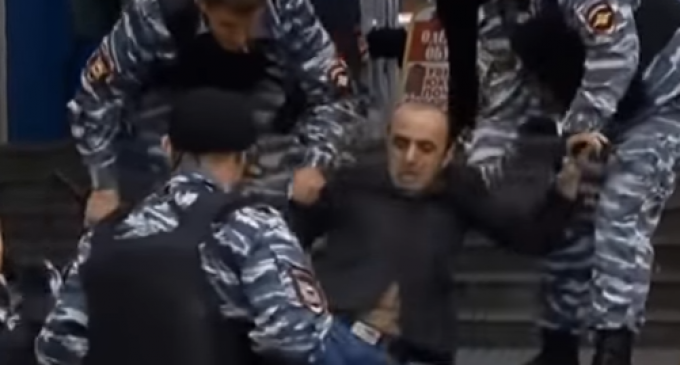 When it comes to heated topics among Americans, the top of migration and Islam is among the most heated. Despite what's happened in countries like Germany, Sweden, Norway, etc. they're keen to lay the welcome mats out for the very wolves who have promised to convert or destroy the Western world. Okay, so maybe the argument that they're not all violent has some truth to it, but until those who are “peaceful” denounce the extremist, those claims aren't going to be taken very seriously by Americans who aren't emotionally driven.

If you've been paying attention to the migrant crisis on the other side of the Atlantic, you'll notice the striking differences in the way the crisis has been handled. Norway opened the floodgates to them and has now practically been overrun. Murder, rape and theft have skyrocketed in Sweden and Germany, and England might as well be a Muslim nation. And while the media tries not to cover a few of the other Western European countries, they've noticed these trends and have taken action. In a video you can watch on the next page, you can see how Russia is handling Muslim migrants. They're not enabling them, they're bringing the hammer down . . . either abide by the law or get out.