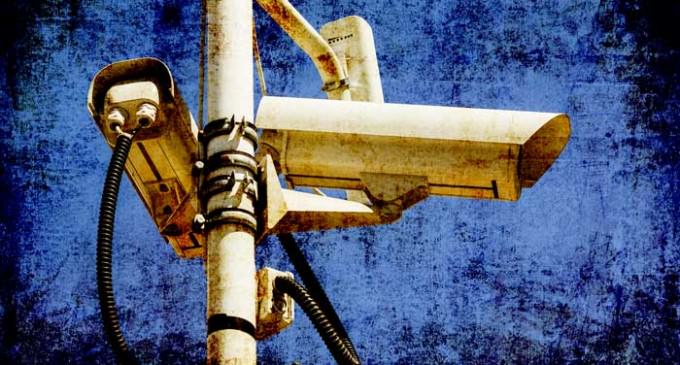 As the debate over guns wages in the wake of multiple mass shootings over the past few months, one of the most popular ideas has been to restrict purchases of guns to people on the no-fly list.

While this plan initially seems like a commonsense idea, it has met some resistance on the right that has been heavily ridiculed by Democrats and the mainstream media.

The truth behind this plan is more difficult than why it might seem at first glance. For this reason, The Daily Sheeple recently published a report that details the flaws within out terror watchlist. As it stands, nearly a million people currently reside on this list with no process by which they can contest their status as potential terrorists. This problem is compounded by the fact that some people end up on the list due to errors within the system, rather than any sort of terrorist activity.

By relying on a system that lists suspects rather than confirmed purveyors or terror, the American idea of “innocent until proven guilty” is directly undermined. Regardless, its another restriction on guns, which no doubt makes it an appealing idea to the American left.

To see more about the failures of our terror-watchlist, continue reading on the next page: