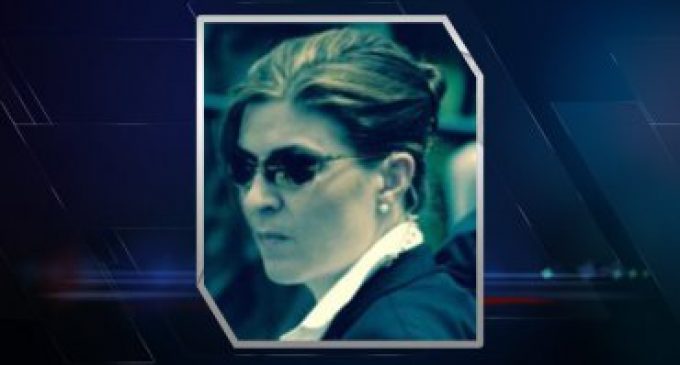 One of the most serious consequences of this last election is the corrosive effect that the rhetoric of many liberals has had on the integrity of our political and security institutions.

During the election, Democrats liked to fearmonger about the threat Donald Trump posed to the American political order and democracy itself. Although most took the populist conservative's promises to “drain the swamp” and make America great again simply as calls to return power to the people, liberals bafflingly interpreted them as a declaration of war on the nation's political infrastructure and cited them as proof of his supposed illegitimacy.

The moment it became clear that Trump would be president of the United States, however, the left abandoned its pretenses to respecting the peaceful transition of power and began openly expressing their refusal to respect the system, even if it jeopardizes the security of the country and its commander-in-chief.

Watch video on the next page: