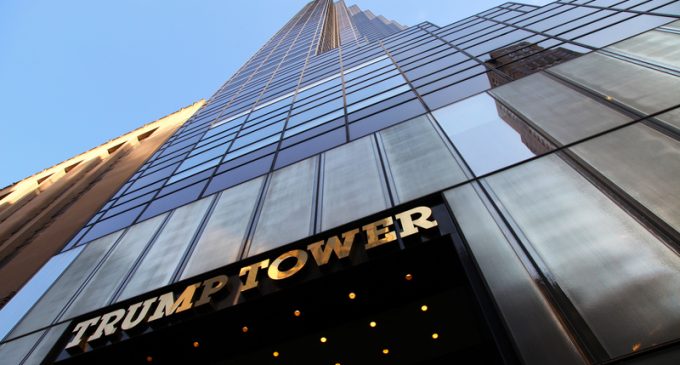 Ever since WikiLeaks came on the scene, we've come to realize what we should have already known: Government secrets are not all that secret. In some cases, this is the result of foreign agents being planted in U.S. government agencies as was the case during the Manhattan Project. In other cases, secrets are leaked by traitors, incompetence, or just plain by accident.

The the news that a Secret Service issued laptop computer has been stolen has created no end of concern, especially since the laptop supposedly contained information about the floor plan of the Trump Tower as well as information retaliating to Mrs. Clinton's email scandal. Makes you wonder which of those two celebrities are more worried about it?