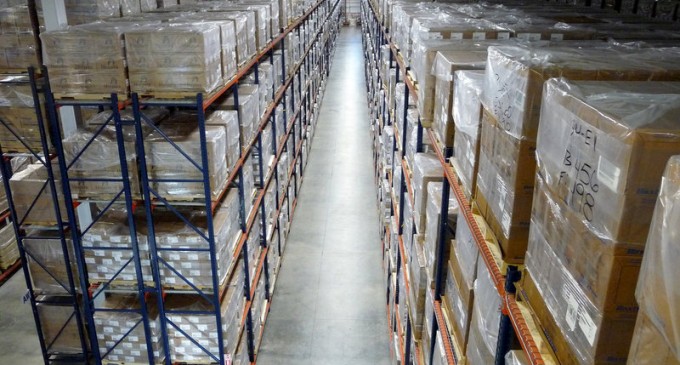 While the country was debating Obamacare — and congress was trying to figure out how to force it through without the requisite votes — one scandal in particular caught the nation's attention. “Death panels” or collections of bureaucrats that decide when and to whom life-saving measures were administered became a major concern amongst those weary of government.

While the death panels that the initial version of Obamacare would create never came to fruition — thanks to the retraction of the public option — many were quick to point out that the government already has the power to decide if and when to save a citizen's life during a medical emergency.

NPR recently published a report that takes a peek inside one of the government's “secret” warehouses that contain billions of dollars of life-saving materials — with no plan for distribution.

See what the person in charge of the warehouse has to say about the government's plans on the next page: