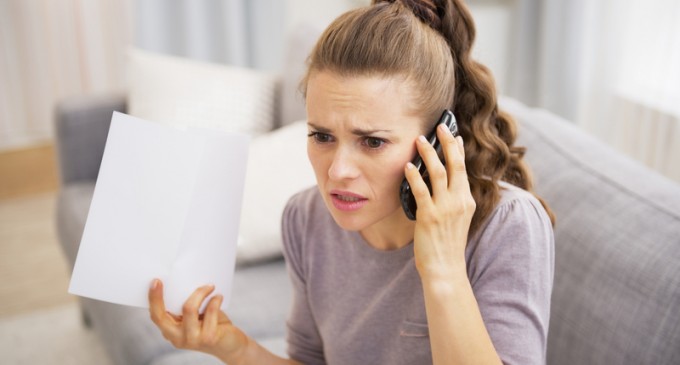 New evidence that the government has been planning a way to hack into Americans' phones for years emerged this week.

As the feds and Apple face off over an order for the company to hack into the San Bernardino shooter's iPhone, the subject of privacy rights is on everybody's lips. Although it might be a new subject for many, it is certainly not a new one for the politicians in Washington.

A recently-leaked memo from the National Security Council details a plan that will shock even politically-unaware citizens. Written in response to the refusal of Silicon Valley developers to include “backdoor” technology in their hardware, the memo orders government agencies to find their own ways to break encryption and seize users' personal data.

That the government resolved to do all this long before it's stand-off with Apple shows that it is intent on gaining access to it's citizens private records and will literally stop at nothing to do so.