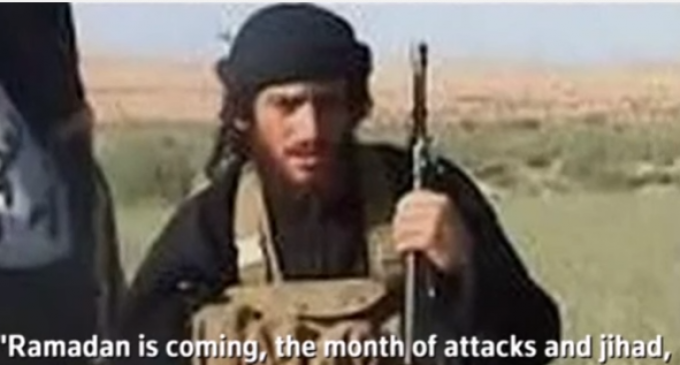 When it comes to conflicts in the Middle East, it often seems as though there are no good guys — other than Israel and (sometimes) Jordan.

The United States, it appears, has not yet learned its lesson about picking sides in these civil wars and sectarian conflicts that have been going on for decades.  Even when a choice seems clear on who to support, it often seems to backfire on the United States.  The U.S. saw supporting the secular Shah of Iran in the 1970s as an easy choice over the militant Islamic extremists.  Unfortunately, not unlike other Middle Eastern dictators, the Shah ruled his country with an iron fist and was overthrown in 1979.

In the 1980s, the U.S. supported Saddam Hussein in the Iran-Iraq War.  We know how that one turned out.

Perhaps in an effort not to pick the ruthless dictator this time around, the Obama administration chose to throw its support behind the “moderate” Syrian rebels.  Sounds nice, right?  Perhaps if they actually were moderates it would be.

Now, it turns out that the intelligence community warned Secretary of State Hillary Clinton in 2012 that the United States was supporting Al-Qaeda in Iraq (AQI) — ISIS's precursor — over Syrian dictator Bashar al-Assad.

To read the damning reports, the intelligence community's reaction, and what this means for the troubled Democratic presidential nominee, continue reading on the next page: