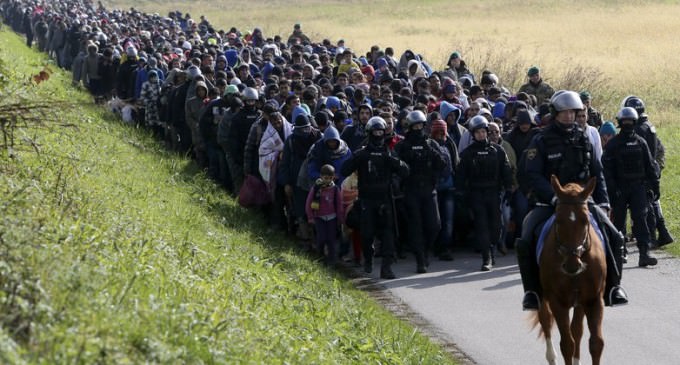 A second massive wave of migrants is poised to break onto Europe, as the men who came before are demanding that the rest of their family are granted asylum. According to European Union law, settled migrants living in EU states are lawfully entitled to bring their families to live with them in their adopted countries as part of their right to a family life.

The economic and social strain that has already thrown the solvency of the European Union into question could be brought to unprecedented levels. Already, the demographics of incoming migrants and asylum seekers is shifting.

With the number of migrant women on the rise,  human rights watch groups are also urging the EU to protect women as they make the journey.

Read more on the incoming wave of migrants on page 2.