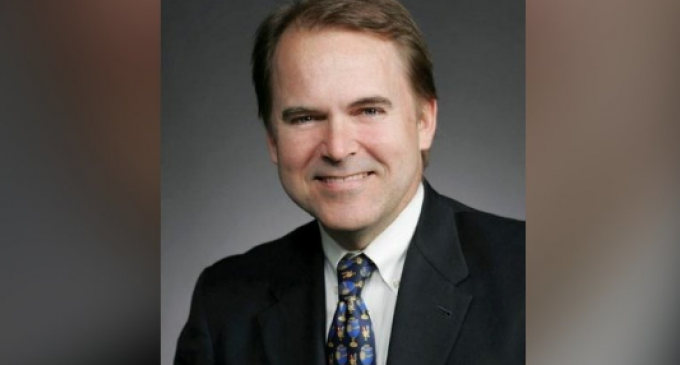 A second former GOP state senator was found dead from a gunshot wound inside their home within a span of just two days. The body former Republican Arkansas state Senator Linda Collins-Smith, 57, was discovered Tuesday night at her home in in the city of Pocahontas, 145 miles northeast of the state capital in Little Rock. It's being treated as a homicide investigation.

Collins-Smith's former press secretary, Ken Yang, told Little Rock ABC affiliate KATV that her body had been wrapped in a blanket after she was shot. Authorities were initially unable to confirm her identity because of the condition of the body. No arrests have been made.

Collins-Smith served in the state House of Representatives from 2011 to 2013, switching from a Democrat to a Republican only months after taking office. Her political stances included overturning Roe v. Wade, protecting gun rights and repealing the Affordable Care Act.

Turn the page for details on the second former Republican Senator to be reportedly shot to death while at home.