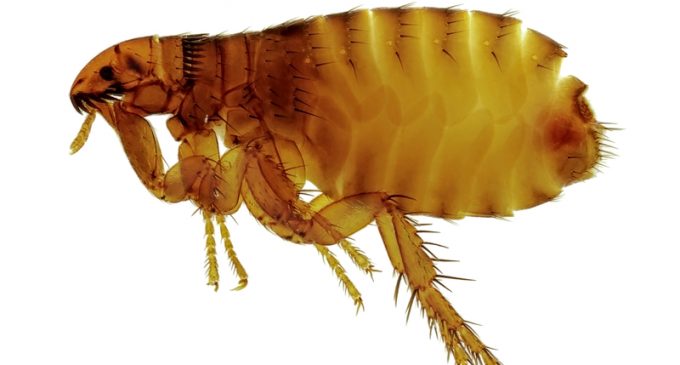 For most American, the word “plague” conjures up a medieval disease that wiped out millions of Europeans during the Middle Ages. The pandemic was generally known as “The Black Death.”

But for residents in the southwestern United States, it’s becoming an actual concern.

The plague is an infectious disease that’s carried by rodents and their fleas. According to the U. S. Centers for Disease Control and Prevention, it’s most often transmitted to humans from fleabites.

Earlier this year, New Mexico officials had reported three individuals were infected with the disease, which if caught early enough, can be treated and cured with antibiotics.

Symptoms of the disease usually show up within two weeks of exposure. They include: fever, chills, headache, muscle pain, weakness and swollen lymph glands.

Because those symptoms may have a lot in common with other illnesses, people living where the plague has shown up should see a doctor to be sure they haven’t been infected.

Learn the latest locale where the plague has been confirmed on the next page. Find out steps to be taken to reduce the risk of its spread.