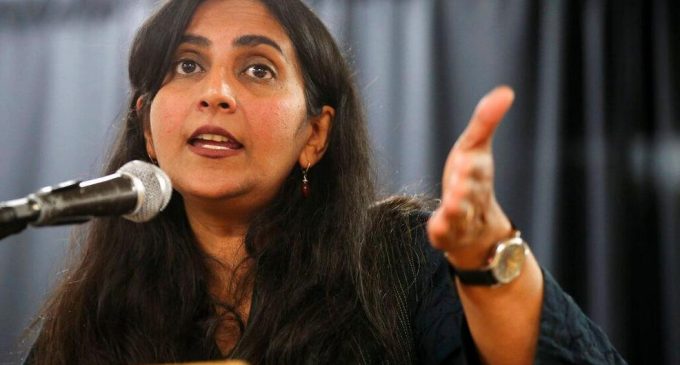 In a move sure to inspire Antifa and other anarchist groups across the nation, Seattle Councilwoman Kshama Sawant said she will introduce a bill to keep the police-free zone occupied by protesters, known as the “Capitol Hill Autonomous Zone,” or CHAZ, in “community control” permanently.

This comes as far-left Seattle Mayor Jenny Durkan lashed out at President Trump and threw her support behind the leftist insurrection. The socialists must be in a state of glee. 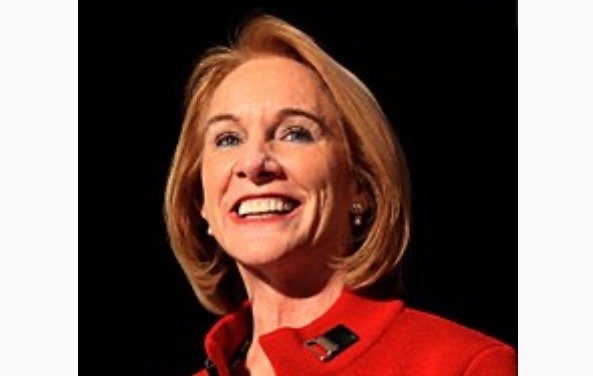 In spite of the fact that the city police chief Carmen Best said that “rapes, robberies, and all sorts of violent acts” are occurring inside the zone, Durkan insists that CHAZ is not a “lawless wasteland of anarchist insurrection” but a “peaceful expression of our community’s collective grief.”

The Capitol Hill Autonomous Zone #CHAZ is not a lawless wasteland of anarchist insurrection – it is a peaceful expression of our community's collective grief and their desire to build a better world. Given his track record, it's not hard to believe that Trump is wrong, yet again.

For the thousands of individuals who have been on Capitol Hill, I think you’ve seen what I’ve seen: The painting of Black Lives Matter along Pine Street, food trucks, spaghetti potlucks, teach-ins, and movies.

When anyone of authority visits the zone it seems to turn into a hippy fest. Durkan ignores the fact that the so-called ‘protesters’ have been shaking down businesses and violently attacking anyone who dissents. A local rapper, Raz Simone, has declared himself warlord – walking around with an AK-47 as he polices the area with his crew.

Seattle Mayor says, about the anarchists takeover of her city, “it is a Summer of Love”. These Liberal Dems don’t have a clue. The terrorists burn and pillage our cities, and they think it is just wonderful, even the death. Must end this Seattle takeover now!

I also want to be clear as I have stated publicly previously – it is unconstitutional and illegal to send the military to Seattle. We will not allow this to happen.

And just how would the mayor stop the military from bringing order to the chaos gripping downtown Seattle?

Move to the next page for details on the legislation to grant CHAZ to the anarchists permanently.