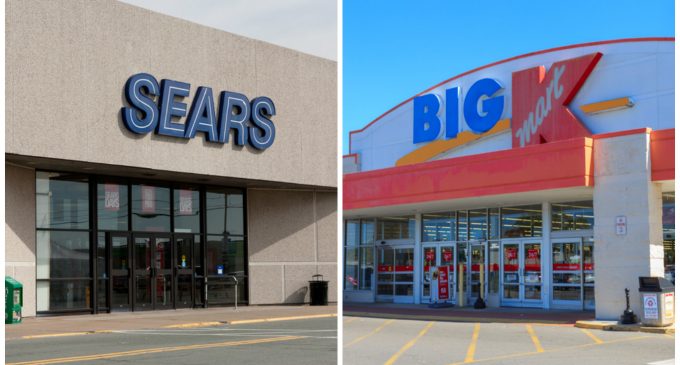 In today's impossibly politicized environment, it is difficult for even groups and individuals you would assume to not have the slightest horse in the race to avoid taking sides.

With the unrelenting barrage of negative coverage emanating from the outlets and organizations that make up the mainstream media, it is no wonder that many are being convinced to voice their opposition to Trump. Whether they actually agree or disagree with his policies or even know the content of them doesn't matter in their eyes so much as the fact that they are seen expressing their dislike for the president, something that is now held up as the mark of a “serious” person by the left.

The irony, of course, is that the hysterical way this opposition expresses itself suggests anything but serious thought and conviction. Instead, it suggests madness or irrational dislike of someone.