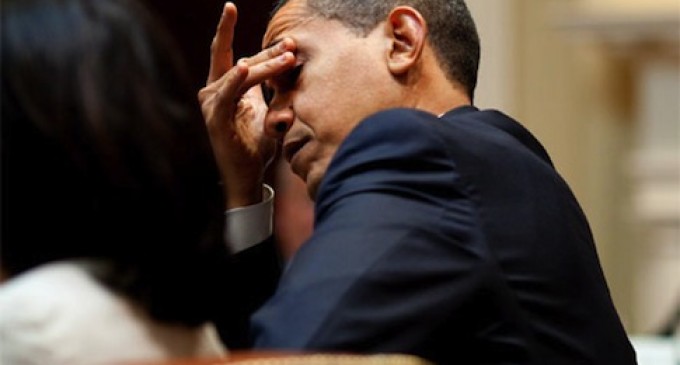 The South Dakota Republican Party state convention passed a resolution on Saturday  for the impeachment of President Barack Obama.

The resolution states Obama “violated his oath of office in numerous ways.” referring specifically to the release of five Taliban combatants in a trade for captive U.S. soldier Bowe Bergdahl, Obama's lies about being able to keep your health insurance, and recent EPA regulations.

“Therefore, be it resolved that the South Dakota Republican Party calls on our U.S. Representatives to initiate impeachment proceedings against the president of the United States,” the resolution states.

“I've got a thick book on impeachable offenses of the president,” Unruh said, calling on South Dakota to “send a symbolic message that liberty shall be the law of the land.”

“I believe we should not use the power of impeachment for political purposes,” Wheeler said. “By doing this, we would look petty, like we can't achieve our political goals through the political process.”

Larry Eliason of Potter County agreed, noting that he opposed the impeachment resolution even though “the only thing (Obama's) done the last six years that I approve of is when he adopted a pet.”

“If anyone in this room cannot see the horrendous, traitorous scandals run by the Obama administration, I will pray for you,” Klipp said.

Rep. Kristi Noem, South Dakota's lone delegate in the House of Representatives — which has the power to initiate impeachment proceedings — was cool to the resolution.

Noem, who addressed the Republican convention Saturday morning, hours before the resolutions was voted on, doesn't believe impeachment is the “best way” to deal with Obama. 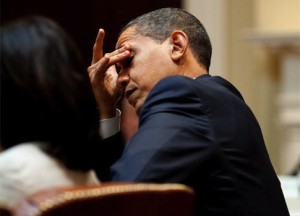