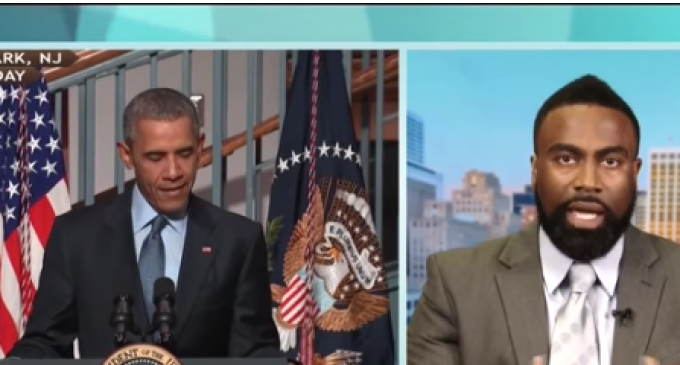 While liberals are praising President Obama's executive order to “ban-the-box”, doors are being opened for criminals to become federal employees. The ironic thing about that is that a lot of people who work for the federal government can be considered criminals themselves, which means that all President Obama has done is open the door for more corruption.

Who else did you think would be suited to fill positions within a despotic government?

During an interview on MSNBC, Daryl Atkinson, a senior staff attorney with the Southern Coalition for Social Justice went as far as comparing the criminal history box on job applications to the Jim Crow South. And the victimizing doesn't stop there.

Read what else he said on the next page.