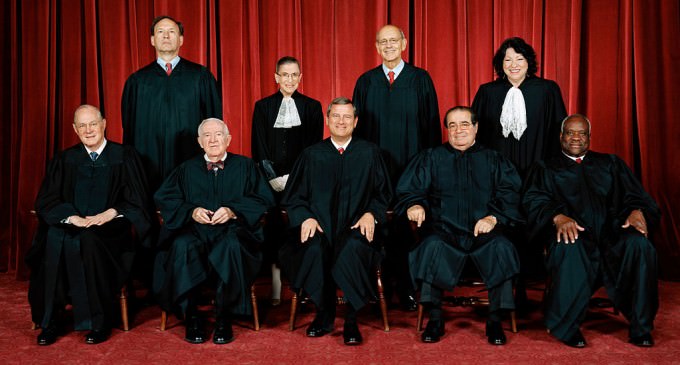 It has been said that elections are often won or lost not by how many votes a candidate receives, but by who counts the votes. In a U.S. Supreme Court case now being heard, there is a similar question regarding who is afforded representation in voting districts, and it could have a huge impact on the strength of heavily Hispanic regions and their representation for years to come.

In a ruling from the 1960's, the word “person” was litigated, and Chief Justic Earl Warren wrote for the majority in Reynolds v. Sims that legislators represent “people” or “persons” without addressing whether the people represented were required to be citizens. If all “people” are counted for purposes of creating voting districts to be represented, then areas with a high concentration of non-citizens along with others who are not eligible to vote will be over-represented in legislative decisions.

In the Supreme Court case Evenwel v. Abbott, appellants from a Texas case are arguing that U.S. voting districts, from school boards to Congress, should be drawn to have equal numbers of eligible voters without including the non-voting numbers that can skew the totals.

Who benefits from current system, page 2: